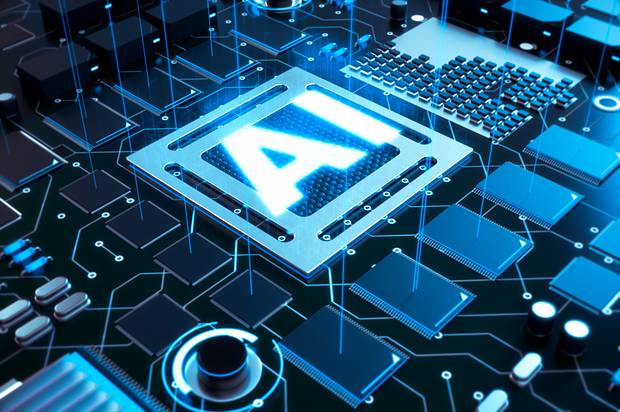 DARPA is calling its campaign ‘AI Next’ and applications are now open. Previous similar initiatives from the agency have been wildly successful.

Back in 2004, DARPA held ‘Grand Challenges’ with a $2 million first-place prize. Challengers had to race autonomous vehicles.

In the first year’s race, there were no winners. Just a year later, five vehicles crossed the finishing line. The initiative was lauded for creating a huge leap for driverless cars.

Fast-forward three years and those vehicles were successfully navigating traffic as part of the ‘Urban Challenge’ by DARPA.

In fact, even Siri (yes, the one which may be on your iPhone right now) was first created in part from DARPA funding. We’re talking before it was acquired by Apple, back when it was developed by SRI in Menlo Park.

DARPA is looking to make a similar leap in artificial intelligence with its AI Next initiative. The agency is focusing on the ‘third wave’ of AI which adds “contextual reasoning” (otherwise known as common sense to most of us).

That means future AIs will be able to analyse scenarios they’ve not been specifically trained for, much like humans.

Beyond simply being able to recognise there’s a person stood on the beach with a bottle of water, for example, it could notice things such as sand on the knees and equipment lying around which suggests the individual is hydrating after a game of volleyball.

This category in DARPA’s initiative is aptly called ‘Machine Common Sense’. Others include ‘Learning with Less Labels’ which aims to reduce the cost of labelling data, and ‘Lifelong Learning Machines’ which focuses on machines’ ability to transfer what’s been learnt from one environment into another.