This is a new project for AI realisation, that means new type of artificial intelligence assistant in real life. Drone above the head with cameras, GPS, Wi-Fi, CPU and application with self training AI.

Is it possible for a computer program to write its own programs? Could human software developers be replaced one day by the very computers that they master? Just like the farmer, the assembly line worker, and the telephone operator, could software developers be next? While this kind of idea seems far-fetched, it may actually be closer than we think. This article describes an experiment to produce an AI program, capable of developing its own programs, using a genetic algorithm implementation with self-modifying and self-improving code. The programming language is brainfuck.

Current AI Projects in development, where you can assist: 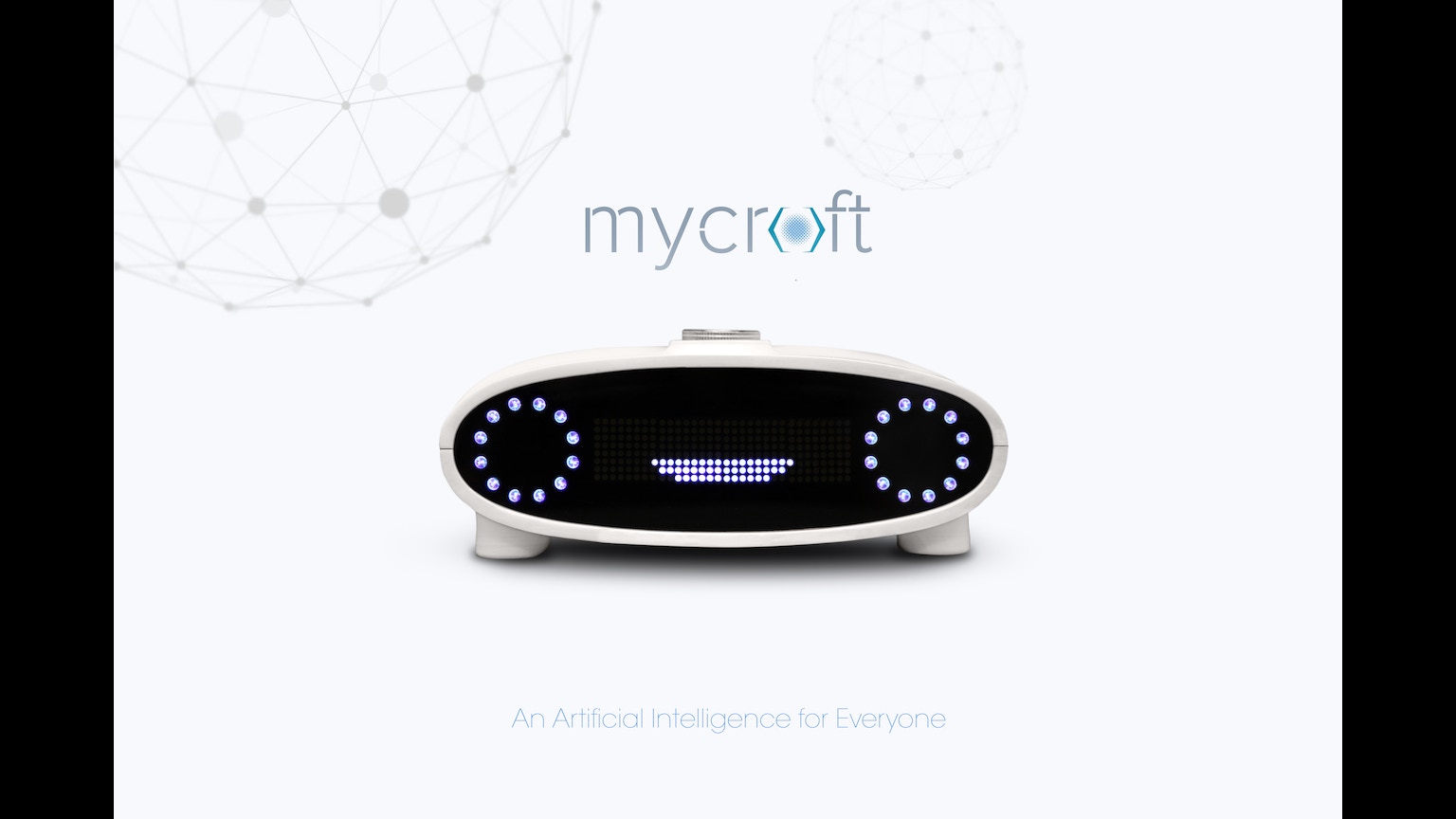 Mycroft: An Open Source Artificial Intelligence For Everyone at Kickstarter

Other:
Coffee Tasseography – coffee reading and predictions on your photo with neural networks.