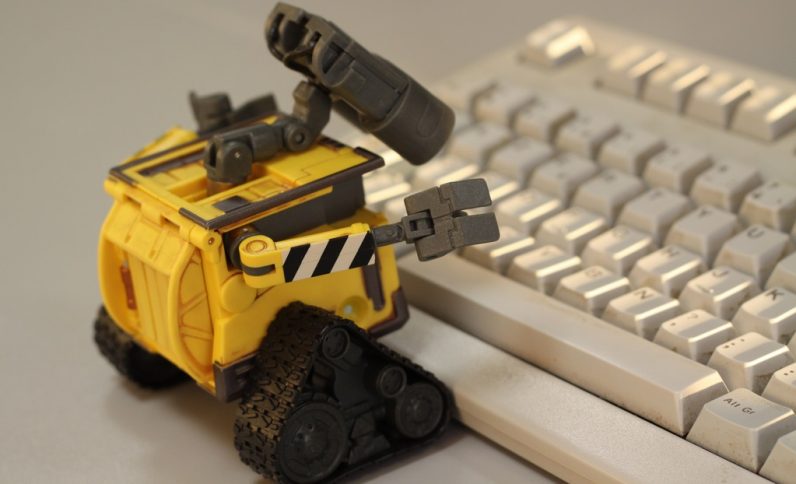 Google’s AutoML system recently produced a series of machine-learning codes with higher rates of efficiency than those made by the researchers themselves TheNextWeb inform. In this latest blow to human superiority the robot student has become the self-replicating master.

AutoML was developed as a solution to the lack of top-notch talent in AI programming. There aren’t enough cutting edge developers to keep up with demand, so the team came up with a machine learning software that can create self-learning code.  The system runs thousands of simulations to determine which areas of the code can be improved, makes the changes, and continues the process ad infinitum, or until its goal is reached.