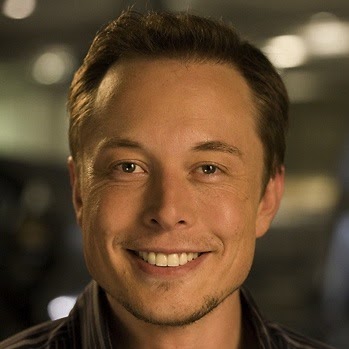 “As a non-profit, our aim is to build value for everyone rather than shareholders,” says the Open AI website. “Researchers will be strongly encouraged to publish their work, whether as papers, blog posts, or code, and our patents (if any) will be shared with the world.”

In the past, Musk has made no secret of his anxiety over the threat artificial intelligence poses to humanity. Even Apple co-founder Steve Wozniak believes a takeover is certain. In an interview with the Australian Financial Review, Wozniak warned, “Computers are going to take over from humans, no question. If we build these devices to take care of everything for us, eventually they’ll think faster than us and they’ll get rid of the slow humans to run companies more efficiently.”

Musk, Wozniak, Stephen Hawking, along with other like-minded AI skeptics are part of the advocacy group Future of Life Institute. Last year, they drafted an open letter warning of the “potential pitfalls” of AI, and enumerated a list of ways to “maximize the societal benefit” instead.

Musk and Atman’s Open AI venture seems to dovetail from that list.

“The outcome of this venture is uncertain and the work is difficult, but we believe the goal and the structure are right,” the team members wrote. “We hope this is what matters most to the best in the field.”